Under Master Brewer, Ken Arrowsmith, we have developed a core range of five beers, made the right way every time. This is supplemented by our Limited Edition range, where we push the boundaries on a range of styles.

Our beer is produced using state of the art DME brew houses and fermentation vessels at our Northbridge and Whitfords brew-venues in Western Australia. We recently commenced selling our award winning packaged and draught beer to national retailers, key banner groups and independent retailers.

Although we don’t take things too seriously, we do everything we can to make sure every beer tastes the way we want it to every time! 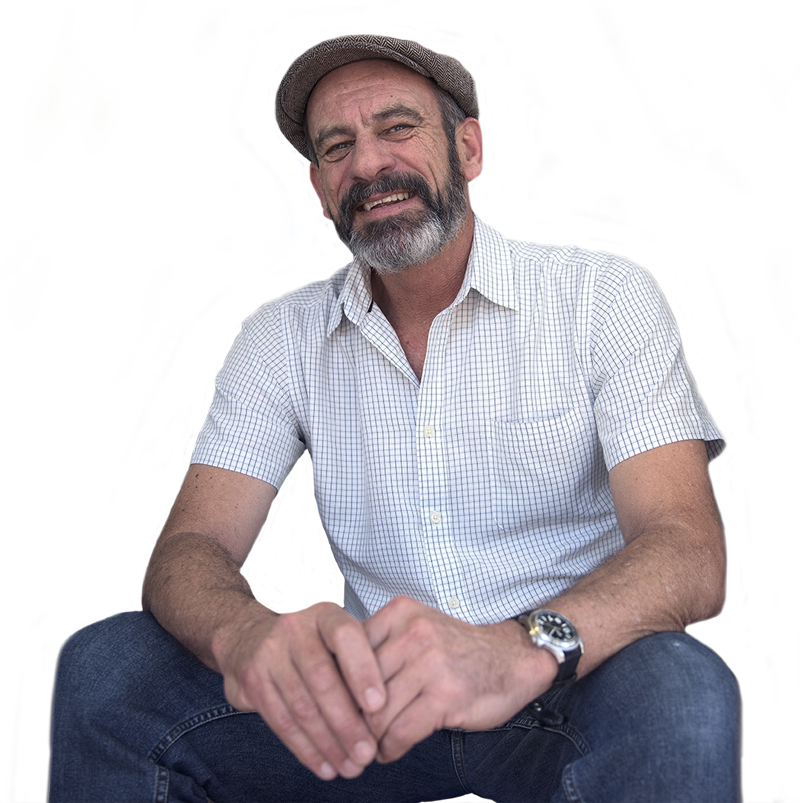 Ken has been responsible for some of the best beers in Australia. ‘Hopping’ between both Beerland’ brewpubs, Ken brews with great skill and finesse having a Bachelor of Applied Science (Chem). He is an active member of the Institute of Brewing and Distilling (IBD) and in 2004, Ken was awarded the prestigious IBD Fellowship.

A vet of the industry, Ken’s brewed for more than enough breweries throughout his lifetime including Tooheys, South Australian Brewing Company, commissioning and operating of The Old Lion Hotel in North Adelaide, Director of Operations at the Swan Brewing Co right where he started as an Assistant Chemist.

Ken and the brewing team produce a wide range of seasonal small-batch craft beers from dark lager, Get Schwarty – a malty dark beer brewed in the traditional style of a Schwarzbier – to a fruity twist on the classicly European style of Sasion in Taking the Pith, to the latest batch of tropical James Street Juice – a New England inspired pale ale has all the hallmarks of a tropical fruit juice, pouring a thick golden haze with pineapple, passionfruit, orange and mango on the nose.

Ken enjoys playing a bit of soccer, basketball, and even kite surfing – in addition to tasting beers of all styles and provenance.

Andrew Dean is a Certified Cicerone and a member of the Institute of Brewing and Distilling (IBD) currently studying for the Diploma in Brewing.

His first taste of the industry was at the Albany Aleworks in his hometown, where he also studied Graphic Design at Great Southern TAFE. Eventually moving to Perth, Andrew’s passion gained him employment at Billabong Brewing where he learned his craft.

At Beerland, he has honed his skills and applied his creativity to such brews as the Mosaic’s Beard XPA, James Street Juice NEIPA and Bento Box Gose.

Andrew enjoys travelling the world to experience different cultures and visit as many breweries as possible to sample their produce. His favourite beer styles include German Lagers and anything Belgian. 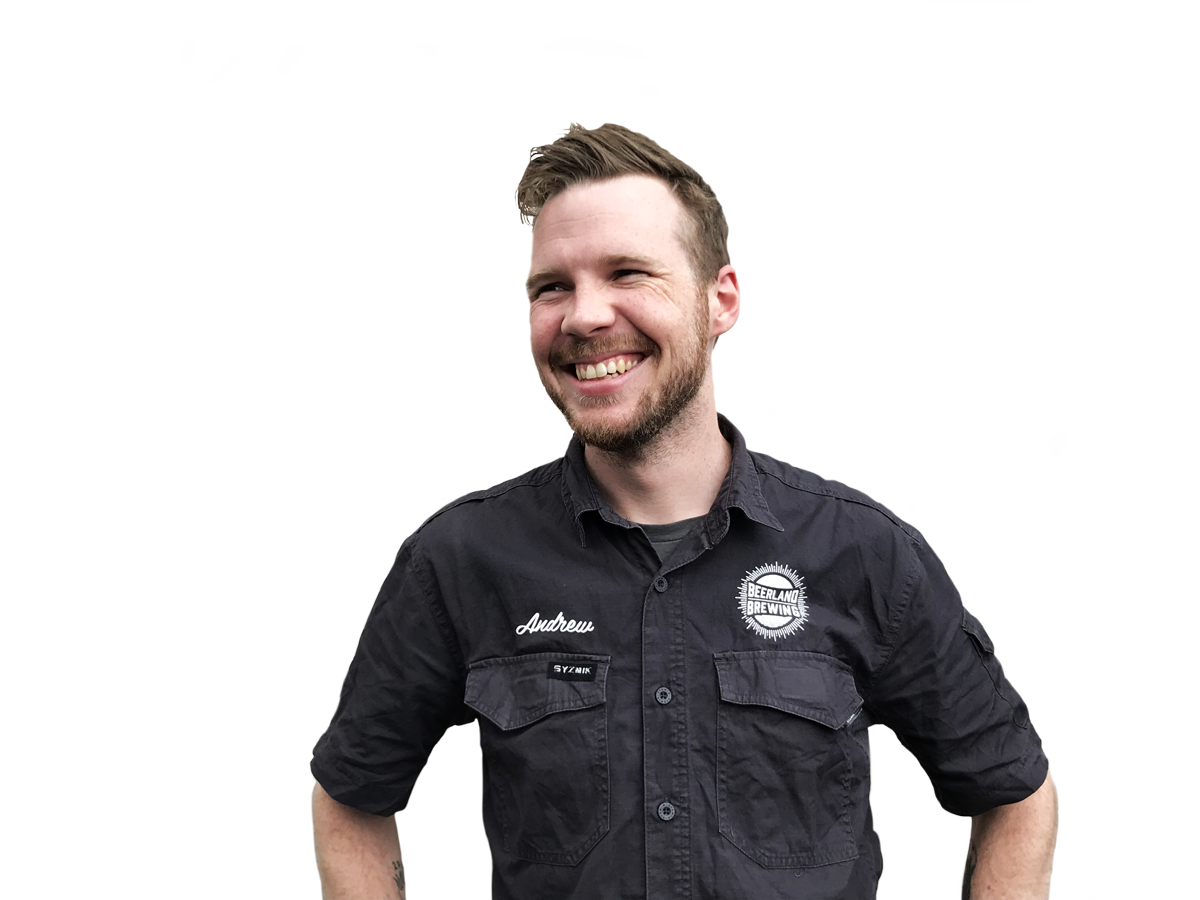