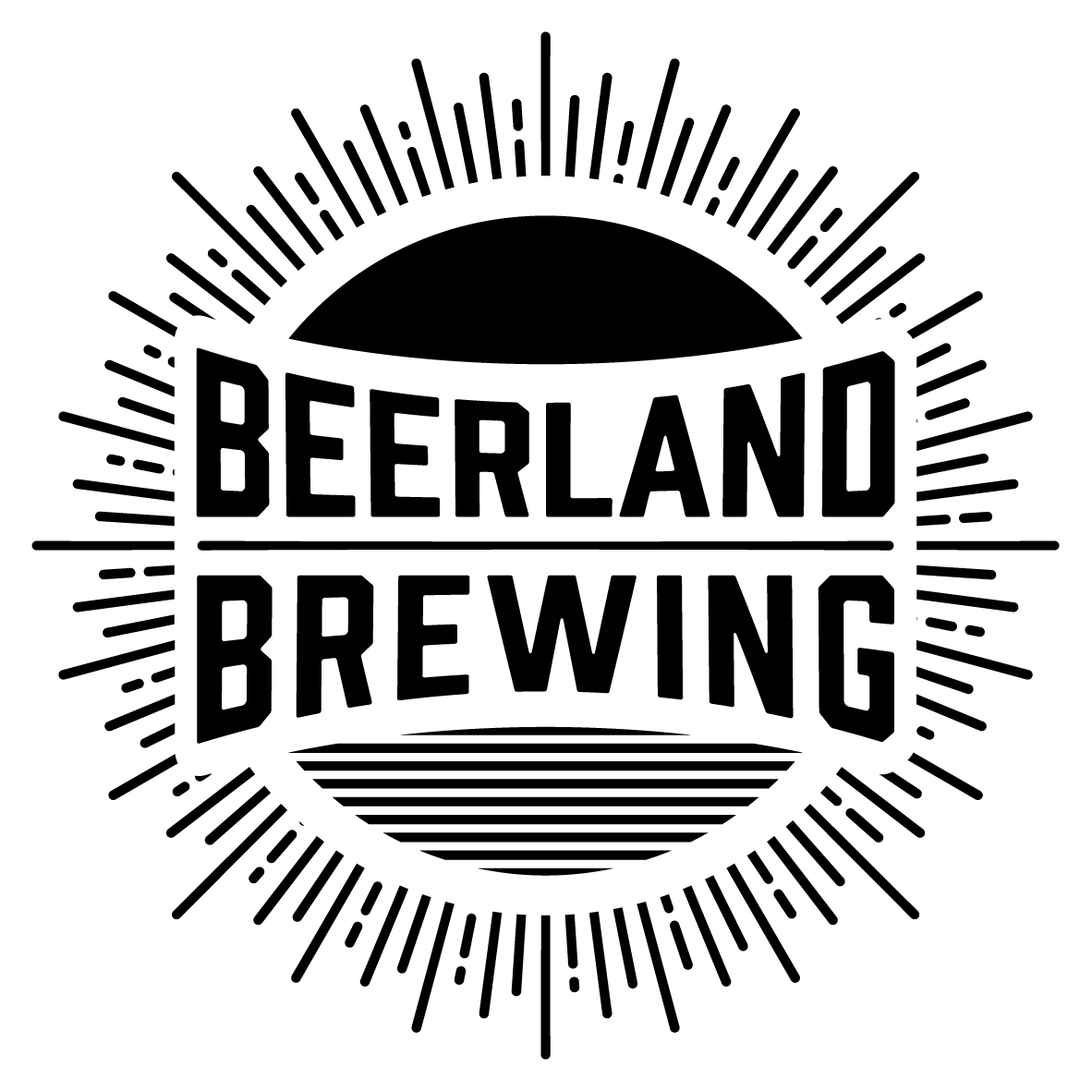 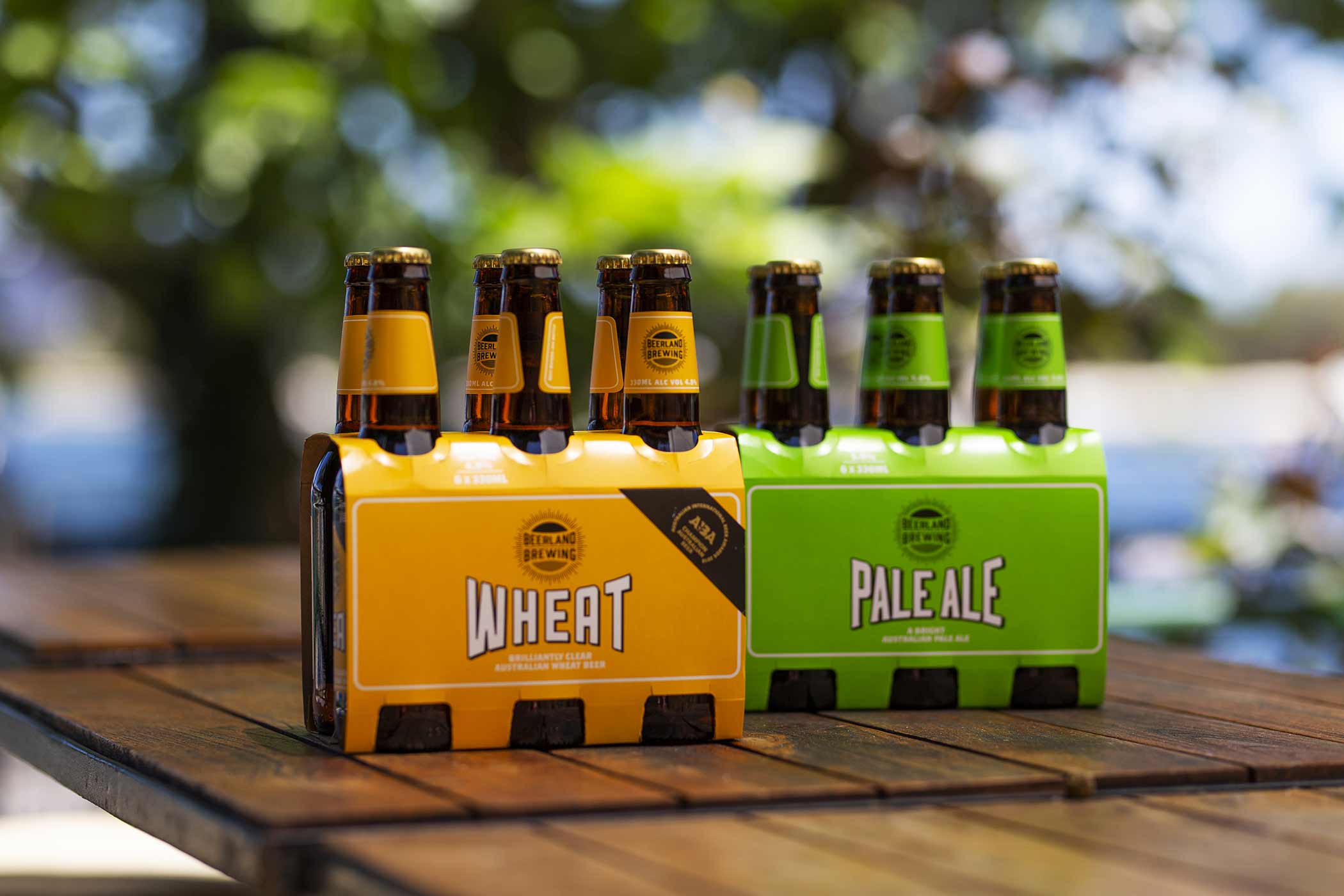 Beerland Brewing as released two of their award-winning core range beers to be sold as packaged products. Wheat Beer and Pale Ale are now available in both cartons and kegs, with further additions to the range over the coming year, including Limited Edition releases.

A national roll-out is underway, starting with Western Australia.

The expansion of the Beerland range comes on the heels of its stellar night at the Australian International Beer Awards where its Wheat Beer was voted Champion Australian beer, beating a field of 2,178 entries from over 300 breweries in 28 countries. The Pale Ale was also awarded a silver medal, in addition to 5 gold, one silver and four bronzes for other beers in the Beerland range.

next
Taiwan to Hong Kong